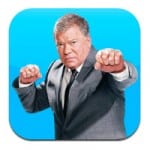 If you’ve seen the Priceline Negotiator, aka William Shatner, you probably been to the site and wondered if it provides great deals. The website has come a long way since its first inception, but this is not always a good thing.

Overview
Priceline hit the Internet back in the time of the Internet bubble and was the first website to popularize the notion of selling off unused goods and services such as hotel rooms and seats on airplanes at prices named by the consumer. They expanded their offerings to flights, hotels, car rentals, and vacation packages. It seemed like a perfect match because if an airline doesn’t fill up a plane, the empty seats just go to waste. The same holds true for hotels all over the world.

The Claim
Priceline’s original claim to fame was that visitors could go there and offer to buy things at specified prices, and businesses could then agree to sell at that price. It sounds pretty basic nowadays, but back then it was unheard of, and a real game-changer.

The Hype
Priceline received a lot of attention for creating a new way for consumers to pay prices they felt were fair, and businesses to offload seats, rooms, and cars that would otherwise go unused. For years they promoted heavily and enlisted the help of paid spokespeople to push their message, most notably William Shatner.

The Cost
The cost of using Priceline used to be its biggest draw, as you could potentially save a great deal by only paying what you felt comfortable with. As years went on, they began adding features to this function like a graph showing you what price they recommended you should offer.

The travel industry is a very competitive marketplace and there are so many sites that are very similar to each other in terms of what they offer. Priceline used to be a place that had a gimmick that made it stand out from the crowd, from places like Hotwire and Travelocity. Now sadly it looks and acts much like the dozens of sites all hoping to get a commission from airlines and hotels.

The Commitment
When it first started out, Priceline would require customers to commit to making the purchase if the seller agreed to sell at the named price. This meant that you couldn’t get a refund for your purchase, or else people could withdraw their bid and see if the seller would agree to go lower, thus fishing out the best possible price.

Evaluation
Nowadays Priceline functions more like the hundreds of other sites out there that compare fares and prices in order to find you the best deal. Their original model did work, but with a new wave of price-comparing websites it was no longer the preferred choice among consumers. One major drawback was the hassle of bidding and having your bid rejected, therefore wasting time and having to go through the process all over again.

In today’s marketplace consumers can find rock-bottom prices for travel deals and can buy in a few minutes with peace of mind. Places like Orbitz give their costumers a Low Price Guaranteed that entails sending them a check for the difference if someone else gets a lower fare at a later date. These types of sales strategies are preferred by most savvy shoppers.

Priceline may be able to locate you a good travel or accommodation deal, but it will most likely do so by price-checking existing fares, and not having you name the price. They have phased out this feature to a large extent, and what exists now is a shadow of the former system.

The watered down version that they have in place now is nothing like their original conception, and they are now competing with sites like KAYAK that aggregate all of the best deals across each industry.

Our Recommendation
It’s not impossible to find great deals at Priceline, and they should be considered when you need a hotel, flight, or rental car. But you should also check other service providers, and also do a Google search to uncover some new upstarts that are trying to make a name for themselves in a crowded marketplace.

What do you think? Does Priceline really work?

← Previous Shake Weight Review: Better then Push-Ups?
⚅ back to blog
Next →Will Invisalign Make My Teeth Straighter?

Customer Review on “Will Priceline Help Me Save Money?” 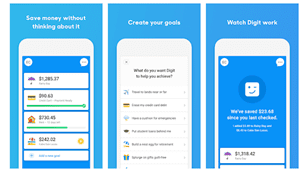 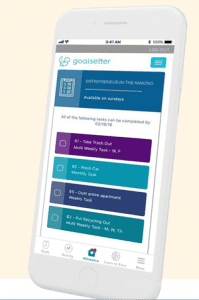 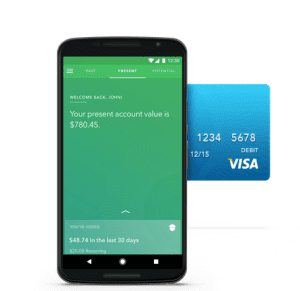