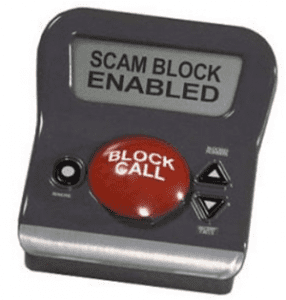 We all have to admit that being without our telephones would be an absolute disaster. At the same time there are a lot of us who absolutely hate those spam phone calls. There may be a solution for handling these with less hassles and that is the Block Box.

Overview
The block box is a device that you hook up to your home phone. Once you do it automatically begins blocking unwanted calls for you. It is pre-programmed with over 5,000 numbers that have already been identified as spammers. At the same time as you identify new ones you can add it to the Block Box.

The Claim
The promoters of Block Box are saying that you can add an additional 1,500 numbers to the box as you come across them. It also can include out of country and out of area numbers.

The Hype
The hype for Block Box is really the reduction of the hassle of receiving those numerous spam calls that seem to be on the increase. Once you answer these calls it is hard to get the caller off the phone without simply hanging up or being totally rude.

The Commitment
There isn’t much of a commitment required really, as the promoters of Block Box say that there is no programming needed. You just basically hook the Block Box up to your home phone and that’s it. If you do happen to get a call that is not blocked the number will show up in the easy to read display. If you determine this is a spam call or simply someone that you want to block you just hit the red button on the display and there its done. This number will now be blocked in the future.

Evaluation
We do agree that unwanted phone calls can be a real nuisance. However, we are not total convinced that a product like Block Box would be all that valuable. You may be concerned that callers that you do want to accept calls from may not get through. However, the promoters of Block Box are indicating that the numbers that are pre-programmed in for blocking have been verified as spammers. When you think about this number being 5,000 that’s a lot of unwanted numbers. However, chances are very few of these would be actually reaching you.
You would need to determine just how many unwanted calls you do get and whether its worth investing in the Block Box for help with this. Chances are you could just use your call block feature that you may already have on your phone.
Where you may find the Block Box advantageous is perhaps to be used on the phones that seniors use. This may help block scammers from reaching them that are trying to entice them to send them money.

We are going to give the Block Box a Try/Buy rating but only if you think you have a real need for a device such as this. It is a new product so there really is not a lot of feedback about it yet, as to its functionality or quality.

What do you think? Does Block Box work or not? 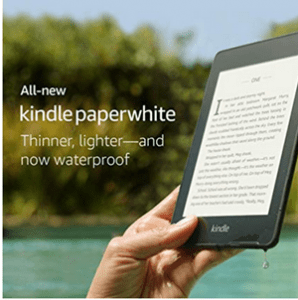 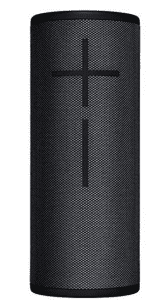 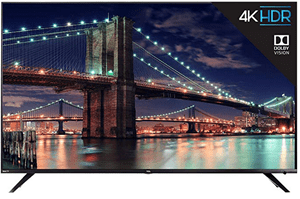