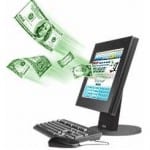 Any chance to make a few extra dollars is exciting to many, and for those looking to supplement their income, paid surveys often pose an interesting proposition.

Understanding the Concept
Nearly everyone has seen those two words thrown together.  Surfing the web is nearly impossible to do without being interrupted by “promising quick cash”, available to you by taking a quick, ten-minute survey on… just about anything.  There isn’t any doubt that surveys are useful tools within the marketing world.  How else can a corporation get its feelers out concerning mass public opinion?

The problem is, with everyone having their own things to do all the time, getting these surveys done became increasingly difficult.  It is with this issue that the idea came up, and now people are wondering if they can really get paid to take surveys.

How Does It Work?
The basic concept surrounding paid surveys is quite simple.  With the Internet being the biggest marketing tool of the generation, it isn’t hard to come across companies that actually gather surveys from other companies that are willing to pay for information.  The online survey companies then simply send these surveys out through pop-up ads and emails.  Unfortunately, this type of sales pitch is often ignored.  According to a many online reviews, though, you can find websites that actually make an entire business of finding people to fill out surveys for the marketing sector of major companies.

Among these reviews, there are notes of warning concerning the companies that deal in such ways, though.  It isn’t uncommon to find a website claiming that you can make an actual annual income just off of filling out a paid survey on a daily basis.  These claims are quickly dismissed by critics and bloggers alike, though there are cases where real people have claimed to receive up to $2,000 a month with their several-surveys-a-day schedule.

With these cases, we tend to find a middleman.  These would be the companies that distribute surveys to their base of customers and then revert them back to the original marketer, paying their customers, and receiving payment themselves.

So, Do Paid Surveys Really Work?

The myths with things like this are always mixed around with the truth.  It would seem that online pop-ups and email spam may hold some ground in the paid survey market, whereas they may just as likely be empty promotions.  At the same time, the idea of companies paying money for your opinions is not unheard of, so there is a clear possible market for such a thing.

Being that there is a market for it on the corporate end, it becomes equally as possible that there are occurrences of it in the real world.  There are countless websites that promote themselves as the “real deal” when it comes to paying customers to offer up their opinions, just as there are many online reviews supporting their claim.  At the same time, though, paid surveys remains an underground market rife with the possibility for scams and lies.  As a result, it is up to the brave to tread the waters.

What Do You Think? Do Paid Surveys Really Work? 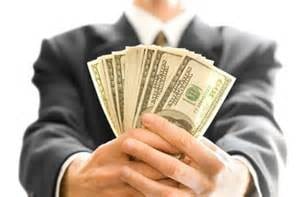 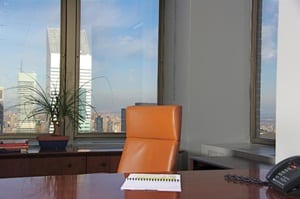 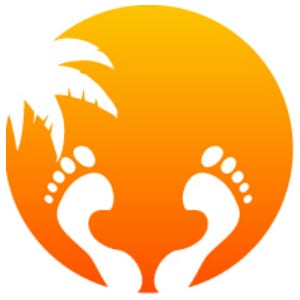