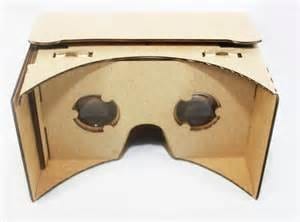 There is no getting away from the fact that virtual reality is a hot topic and can be an expensive adventure. You may be able to introduce yourself to this world with minimal cost use Google Cardboard. You may be more impressed than what you think at the moment.

Overview
Leave it to Google to come up with some ingenious idea like Google Cardboard. This is just a really simple and super cheap version of tapping into the virtual reality world, by offering a simple method of making a virtual reality headset out of cardboard. Facebook spent over $2 billion to kick start their virtual reality involvement, but Google didn’t go down that path. All they did was develop a design for a virtual reality headset that anyone can make use of. They don’t physically sell the item but the plans are there for anyone who wants them.

The Claim
It is said that this Google Cardboard is a simple to make device where you can turn your android phone into something even more exciting like a virtual reality headset.

The Hype
The fact that it is free and is really a “do it yourself project” is all the hype that is needed. Many parents are endlessly bombarded with pleas to invest in the more elaborate and usually very expensive VR headsets. Now this just may be a viable alternative.

The Cost
The actual cost for the Google Cardboard design itself is free. Of course there have been a lot of companies who have jumped on the band wagon and will offer to sell you a fully constructed cardboard headset so you don’t have to do the work yourself. While the design itself is free you have a few small purchases to make. You are going to need some sturdy cardboard, and you will need to buy a pair of 40mm focal lenses. Then you will need an elastic band to keep everything in place. You will also need to source out some applicable apps to be used with your phone. The lens will create the 3D effect.

Evaluation
Overall this is a good thing. Finally there is an inexpensive way of tapping into something that is ultra modern and consists of modern technology.

We just have to give the Google Cardboard a Thumbs Up rating. You certainly have nothing to lose with playing around with this. It might even be a neat family project to get started with. Then it can also be used as a real test to see if your youngster’s interest in virtual reality is the real thing or is it just a passing fad.

Our Recommendation
You may want to make this as a fun approach if its the kids that you are targeting with the use of the Google Cardboard. Then again if its for yourself then this is going to be an easy project to take on. If you happen to be into simulations then you really have to check out the I-Doser. This is a unique experience in itself.

What do you think? Does Google Cardboard work or not?

← Previous Does Taste of the Wild Dry Dog Food Really Work?
⚅ back to blog
Next →Does the Baby Jogger Glider Board Really Work? 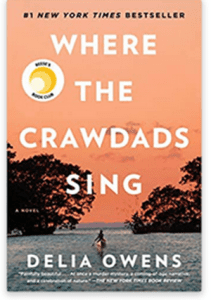 Do It YourselfDoes Where the Crawdads Sing Really Work? 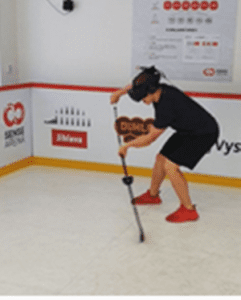 Do It YourselfDoes the Sense Arena Really Work? 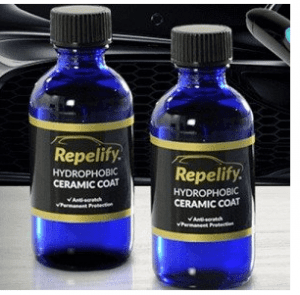