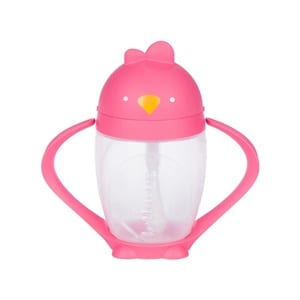 Trying to feed your child nowadays is always a difficult endeavor. The Lollacup Straw Sippy Cup, which has been featured on some of the biggest hit shows, might be the answer for many mothers or fathers looking to get the nutrients into their little ones.

When the kids are very young, trying to get the nutrients into their body, can be a never ending chore. When they are very young, even if you breastfeed your kids, it can be difficult to make sure that they get everything they need for their further growing bodies to get ahead.

There have been different types of cups that have straws built into them for kids, that apparently make it easy for them to get the good nutrients into their bodies. Apparently the Lollacup Straw Sippy Cup is different from so many other types of cups because they have built it with a flexible straw that has a weighted end that helps to anchor the cup itself, so even the child tilted it in a certain way, it will not spill and they are able to drink the liquid quite effectively.

The Claim
The main claim with the Lollacup Straw Sippy Cup is that it is set up with a specific weighted end on their straw that makes it different from other cups and has not only made all the FDA-approved guidelines, but has exceeded the Us Consumer Product Safety Commission Standards Guides as well. With the way it is put together, even if the cup is tilted in a certain way, it is still easier for a young child to drink and there is less spillage.

The Hype
The main hype about the Lollacup Straw Sippy Cup type of drinking cup is that because of its type of weighted end it is different from other types of small children’s drinking cups. It is designed so that the parts are easily removable for easy cleaning and so far they seem to outsell the competition. It has been actually proven that Lollacup Straw Sippy Cups are healthier for your child compared to regular sippy cups. Also the child is much easier able to get a drink as well.

The Cost
The cost of the $16.00 Lollacup Straw Sippy Cup is quite comparable out there with other products that run around $18.00 and upwards and so far the performance has seen a better review.

The Commitment
The commitment with the Lollacup Straw Sippy Cup is that it will provide your child with an easy drinking apparatus that has a weighted straw, so no matter how they pick it up and move it around, they will be able to get a drink and it will not create a big mess by spilling all over the place compared to an open faced Sippy cup.

Evaluation
So far compared to the other straw sippy cups and sippy cups in general this particular Lollacup Straw Sippy Cup seems to be more popular with both mothers and fathers or whoever is doing and feeding at the time. It comes apart easily for simple cleaning, it is cost effective, and it is a good enough size that it holds a good size drink for your kid. It has been shown on the popular show the Shark Tank amidst good reviews there as well.

There is another sippy cup on the market that helps when you need to dispense some medications to the kids. It’s called the Sippy RX. It is worth checking it out.

What do you think? Does the Lollacup Straw Sippy Cup work or not? 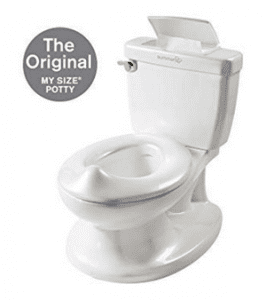 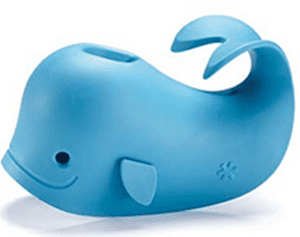 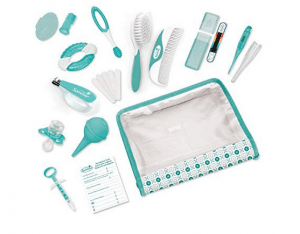