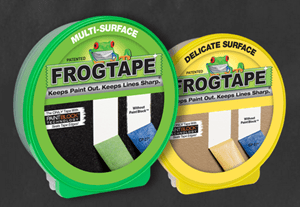 There are a lot of different tools that may be needed when a paint project is about to be taken on. One that seems to be becoming a priority for some is Frog Tape.

Overview
Frog Tape is being promoted as a professional painters tape. It is classed as a medium adhesion.

The Claim
The claims being made about Frog Tape are all those that answer many of the quirks that painters have both amateur and professionals. One of the main ones being not being able to get sharp finish lines on their painting projects. The promoters are claiming that Frog Tape is comprised of paint block technology. The medium adhesion means it is easy to remove

The Hype
The hype around Frog Paint is that it prevents the bleeding of paint where fine lines are needed. A common product often used to help with this is standard masking tape. Often this just doesn’t cut it. It helps keep the paint off unwanted areas but doesn’t do a great job at preventing bleeding along fine lines.

The Cost
The cost for Frog Tape is $7.58 a roll depending on where you buy it.

The Commitment
The commitment is taking the time to properly apply this tape. If proper care isn’t taken then, the user cannot expect the results that it is promoted for.

Evaluation
Frog Tape is a product on the market that is beginning to get some good feedback. At Amazon, it has received 199 reviews giving it a 4.1-star rating. 33% have given it a 5-star rating, but 48% of these reviewers have only given it a 1-star rating. Some of the negative feedback states that the users just didn’t get the advertised results that were being promoted. Some say they have compared to other tapes that have similar claims and didn’t notice much of a difference in the result. But what they did notice is that the Frog Tape cost a lot more.

Based on what we have learned we are prepared to give the Frog Tape a try/buy. Some results are better than none, but at the same time, people don’t want to be paying money for something that isn’t going to deliver on all of its promises. It has to be remembered that the tape has to be used properly, so there is nothing to say that perhaps some unsatisfied customers did not do this. At the same time, it is unlikely that all the negative complaints are not valid. For those that want to give it a try, it may be worth buying one roll to see how it performs. If satisfied there is always the opportunity to buy more. It may also be worth testing on a small area before taking the time to mask a large area with the tape.

Our Recommendation
An even better approach when it comes to achieving fine lines when painting is to use proper tools. One worth looking at is the Rapid Edge.

What do you think? Does Frog Tape work or not?

← Previous Do Cave Shakes Really Work?
⚅ back to blog
Next →Does the Floorguard Magic Mat Really Work? 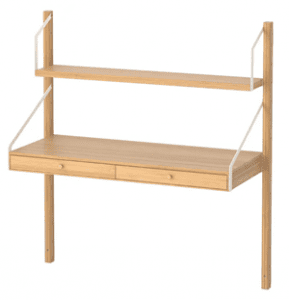 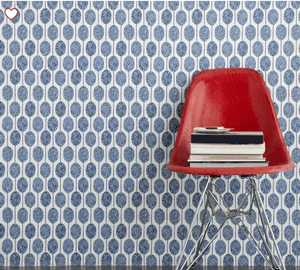 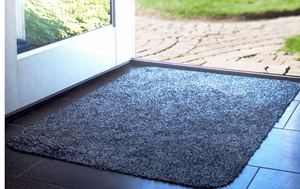