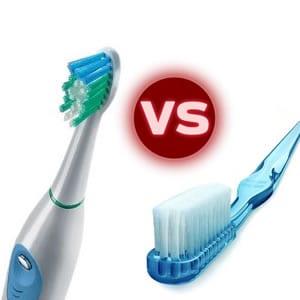 The Electric Toothbrush vs. Manual comparison is one that most of us will need to make at some point. Does technology give the edge to the automatic, or is there still a lot of fight left in the people-powered version? Let’s see which comes out victorious.

The Tale of the Tape
We’re witnessing the rise of the machines in the oral care aisle of the local supermarket. It’s a fascinating time to be alive with so many automated processes coming along to save us from our tedious daily tasks. If you haven’t made the leap yet to an electric toothbrush, or if you’re wondering if you can jump ship and come back to manual brushing, we’ve done the research and have sized up both options for you.

Manual Brush Weigh-In
This is the tried and true way of brushing your teeth that your parents and their parents used. And while no one has stated that there’s anything wrong with manual brushing, when compared to its electric counterpart it’s pretty clear that it’s at a disadvantage. However, toothbrush manufacturers like Oral B are doing a good job of adding to the effectiveness of manual brushes, adding things like gum massagers, cross-action bristles, and tongue scrapers to them.

Electric Toothbrush Weigh-In
These are the wave of the future, and at some point they’ll completely replace manual toothbrushes. Some kids today don’t even have the memory of using a manual toothbrush, and have been raised almost entirely on electrics. The idea is that since the brushes are spinning so quickly, they do a better job at cleaning the teeth, and are more like what your dentist uses during your regular check-ups. Oddly enough you’re still recommended to brush for the same amount of time, even with the greater efficiency.

For the cost-conscious, a manual toothbrush makes good sense, because it has a low initial outlay, and low replacement costs. You’re looking at a max cost of $20 a year, and can even score free brushes from your dentist on your check-ups. A good electric toothbrush will set you back about $50 and then has similar annual costs if you can find a deal on replacement heads.

Where They’re Similar
The American Dental Association, the ADA you see on toothpaste and toothbrush packaging, says that both methods of brushing your teeth work just as effectively if done properly. There really are more similarities than differences, as an electric toothbrush resembles a manual in many respects, and the function it has is the same. They didn’t reinvent the wheel here, just gave it a boost of juice.

Where They’re Different
Power baby! Electric toothbrushes give you a lot more bang for your brushing buck. Able-bodied users will appreciate that they’re doing a better job in the same amount of time, while those with arthritic conditions will notice a big boost in their ability to brush their teeth correctly.

We noticed that Dr. Oz did a spot on this very subject, and they concluded that an electric toothbrush does a better job at getting more gunk off your teeth than a manual, with the same amount of effort. But the segment was also sponsored by Oral-B and was promoting their latest electric toothbrush release, so it’s best to take the advice with a grain of salt.

It’s clear to see where we’re headed as far as which product will win in the long run. Manual toothbrushes are to electrics what VHS tapes were to DVDs. The interesting thing will be what comes along to replace electric toothbrushes. Perhaps they’ll come out with a rinse that renders brushing obsolete, or tiny nano-bots that keep our teeth immaculate all of the time. Until then you simply have to use the technology we have on hand.

In this case it’s an electric powered toothbrush. You can tell the difference the first time you use it in the squeaky clean feeling you’re left with. One thing you’ll want to watch out for is not to press too hard while brushing. It’s one of the common recommendations that dentists make, since many patients brush too hard.

And the Winner Is…
A reasonably priced electric toothbrush is the winner. You don’t need to fall for all of the bells and whistles on models that have sonic capabilities and whatnot. Go for one that is reliable, gets good reviews, is popular, and has economically priced replacement heads. Reliability shows that you’ll be able to defray the cost over several years, the good reviews mean it’s easy to use and effective, and the popularity is important because you want the manufacturer to keep producing replacement heads for it for the time you own it.

The Mayo Clinic says that you can choose whichever one, and that the important thing is that you perform the daily maintenance required for oral health. That includes flossing. So be sure to see our comparison between traditional floss and the Waterpik water flosser.

What do you think? Which Works Better an Electric Toothbrush or Manual?

141 Customer Reviews on “Electric Toothbrush vs. Manual: Which Works Better?” 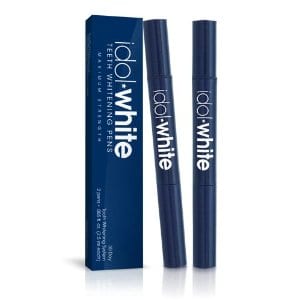 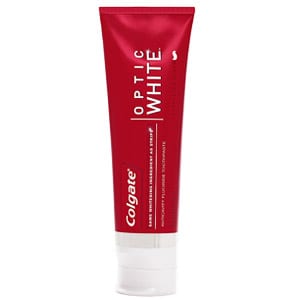 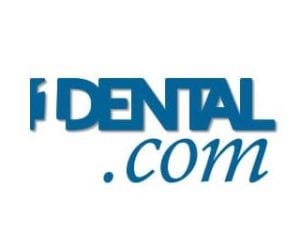