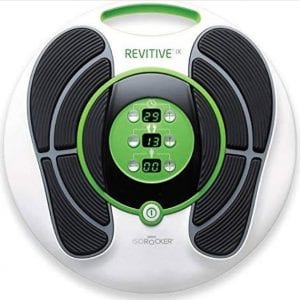 A lot of people suffer from discomfort in their legs and feet. Often the problem is poor circulation and this is particularly true for those who have osteoarthritis or diabetes. A solution to help with this problem may be the Revitive Medic, but what makes it different than other products of a similar nature?

Revitive Medic is classed as a circulation booster for the feet and legs. Technically called an EMS standing for Electronic Muscle Stimulator  It acts similar to a foot massager but has some additional features and functionality to it. It isn’t just a matter of putting your feet on the Revitive Medic and letting it do all the work. You have to participate by allowing it to gently rock back and forth which in turn this activity is helping to increase your circulation.

The premise behind Revitive Medic is that it stimulates the nerve endings that are in the leg. When this happens it increases the blood circulation to the area, which helps to relieve some of the common leg problems. 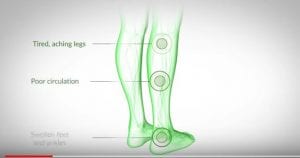 The solution for any medical issue always begins first with trying to determine the cause. With the long list of common leg problems, this can create a challenge. Sometimes it can be mix of several of the issues. Which means the solution has to be able to address multiple causes.

Is Revitive Medic The Solution 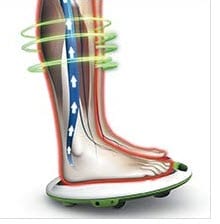 Sometimes it takes a combination of treatments to deal with the entire issue. For example, for some types of pain, there may be a need for over the counter pain relief. In other cases, it may require prescriptive medicines. So this raises the question as to whether Revitiv Medic can be used in conjunction with these other treatments.

Word of Caution: Nobody should self treat themselves. Every medical condition should be properly diagnosed by a qualified health care provider. Then when at-home treatments like this are going to be used they should be cleared by the medical person first.

There are also some types of stimulation that could be dangerous for people with heart conditions. Like some of the TENS units for example.

Does Nerve  And/ Or Muscle Stimulation Really Work?

This is another one of those questions where it’s a wait and see type of answer. There is a lot of interest in the medical profession. But most of this interest comes from so much positive feedback from people that have gotten results from nerve stimulation rather than from medical studies. Overall there is a lot of positive talk about nerve stimulation being beneficial for many of the leg problems. But that now means making a decision as to whether Revitiv Medic is the best choice.

In the last few years as popularity has grown, there have been units that come out on the market called Transcutaneous Electrical Nerve Stimulation (TENS).  As medicine and the understanding of the human body progresses then new medical approaches surface. Revitive has been on the market for several years so it raises the question as to whether something better and more effective has come along.

Variations In Revitive and TENS Units

The TENS units usually come with pads connected to electrodes that are placed on specific areas of the legs where the pain is the most intense. Whereas with the Revitive you are getting stimulation to the entire leg. But the delivery of the stimulation is different. With Revitive you are making your body do the stimulation which increases the circulation. Here Electric Muscle Stimulation is being used.  With the TENS units, the currents being delivered are doing it but it is not stimulating the entire blood flow to the whole leg. 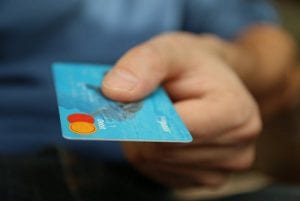 The other consideration is the cost factor. TENS units can be relatively cheap ( some under $100) compared to the Revitive which currently sells for about $287 depending on where you buy it.

How To Use The Unit 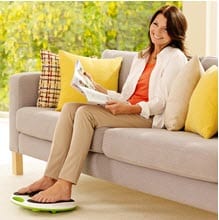 It is best used while the individual in sitting in a comfortable position.

User should sit straight up and place both feet on the pads of the unit. Making sure that the back is comfortable using support if needed.

Once the unit is turned on the user should begin to feel some contractions in the back section of their calves. A low setting should be used first.

An increase in adjustments can be made if it felt that more is needed and once the legs have become accustomed to the start setting.

As the unit is turned up it will start to rock which lends to the benefits of the treatment.

What Do The Users Say?

There are plenty of reviews popping up about this product on various sites including the brand site. But using Amazon as one of the standards out of 413 reviews it has received a 4.4 star out of 5 ratings.

The negativity seems to come mostly with the quality of the product and not the results. Several complain that it stops working after a few months. Also, there were some concerns about using it in Canada because it had not been covered through CDN. Regulations. Keep in mind that the company has been around for several years so if this were an ongoing problem it is not likely they would still be in business. 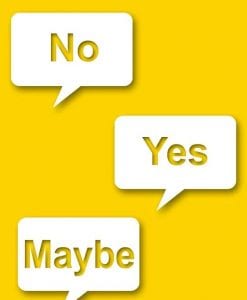 So to summarize you are going to have to:

How About A Combo?

It didn’t take long before someone came out with the idea of a combination. So you may want to take a look at the DR. Ho units to see if this fits into this category.

← Previous Does the AfterShokz Headset Really Work?
⚅ back to blog
Next →Does Kingdom Builder Really Work? 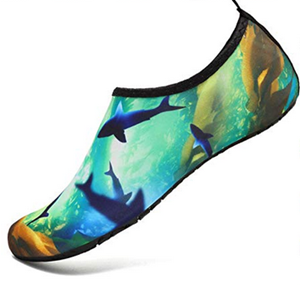 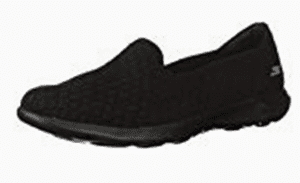