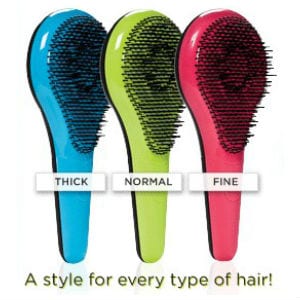 The Michel Mercier Ultimate Detangling Brush says that it can go through your hair without getting stuck and causing a snag. We’ve looked at a lot of hair detangling brushes and so far have only found a few good ones. So does this one pass the test?

Overview
Trying to get tangles out of your hair, or your child’s hair, can be a painful experience. Finding a solution can be hard, and if you’re not careful you’ll end up going through brush after brush, all with their hyped up claims of no tangles, only to be left at square one with the same tangles and no solution.

The Claim
Michel Mercier, the maker of the Ultimate Detangling Brush, says that it can detangle your hair in seconds, and that it all happens smoothly and painlessly. They also say it uses fewer strokes to get the job done, and comes in three varieties depending on your type of hair so that it is providing a custom job. They further state that using their brush means you’ll get less breakage and less hair loss caused by brushing.

The Hype
The hype is this Michel Mercier that is behind the brush, referred to as an inventor and stylist. Not much can be found on this person other than what is presented at the official website, so it’s a bit odd that there’s no bio on who they are and what they’ve accomplished to be revered so highly and referred to again and again as the remarkable person behind this brush.

The Cost
The Michel Mercier Ultimate Detangling Brush is listed at $15, which wouldn’t be a bad price for a detangler, but they don’t stop there. There’s a $6 shipping charge to get it to your door, and they tack on another brush and another $6 shipping charge to get your order total up to $27. The kicker is that only $15 of your purchase price is refundable in the case of a return. It would also be nice if they let you choose two out of the three hair types in case your hair falls between two types. But they will only send you two exact brushes.

The Commitment
This should help reduce the amount of time spent combing through your hair because it should cause less snags, pulls, yanks, tears, and tears. If it can do that it would be well with the investment, and can make morning nighttime rituals go much more smoothly for everyone involved.

Evaluation
The Michel Mercier No Tangle Brush is supposed to work because it has bristles of varying lengths so that you’re not just forcing all of the bristles through all of your hair all at once. This is used by other detangling brushes. They say that it creates many contact points over a larger surface area which is supposed to make it so there is less pressure on any one part of the hair. From what people are saying this does seem to work in about half the cases.

The other half of the times it seems to not do much more than a regular brush in the way of tangles. Just as many people that say it works say it doesn’t work at all. On top of that there are those that say the customer service behind this brush leaves a lot to be desired, so you may have trouble getting a refund if you return the product. If you’re going to pay upwards of $30 for a pair of brushes they need to work, period. In this case it’s a bit of a crapshoot of having it working on your hair, even after choosing between the three different types.

Michel Mercier Ultimate Detangling Brush gets so many mixed reviews that it is earning our Risky Try rating. At this price point we’d like to see far better numbers as far as the people that say it works, in relation to those that say it’s a flop. When you consider that there are detanglers out there like the Wet Brush that have stellar feedback at an insanely low price with no gimmicks involved in regards to sending you an extra brush just to inflate the total purchase price.

Our Recommendation
It would be nice if they let you buy just one brush for the advertised price of $15, but after tacking on $12 in shipping charges and sending you an extra brush this just doesn’t seem like the best deal you can buy. If you buy direct at Amazon it’s $22 just for one of them, so it’s a better deal to pay the $5 to have a backup when the first one wears out. When you can get a top rated detangling hair brush for $9 you just have to take those odds over 50-50.

What do you think? Does the Michel Mercier Ultimate Detangling Brush work or not? 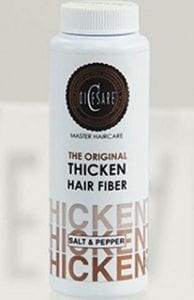 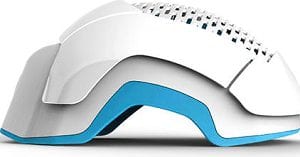 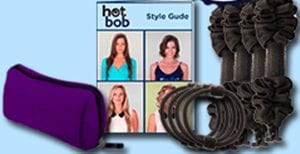